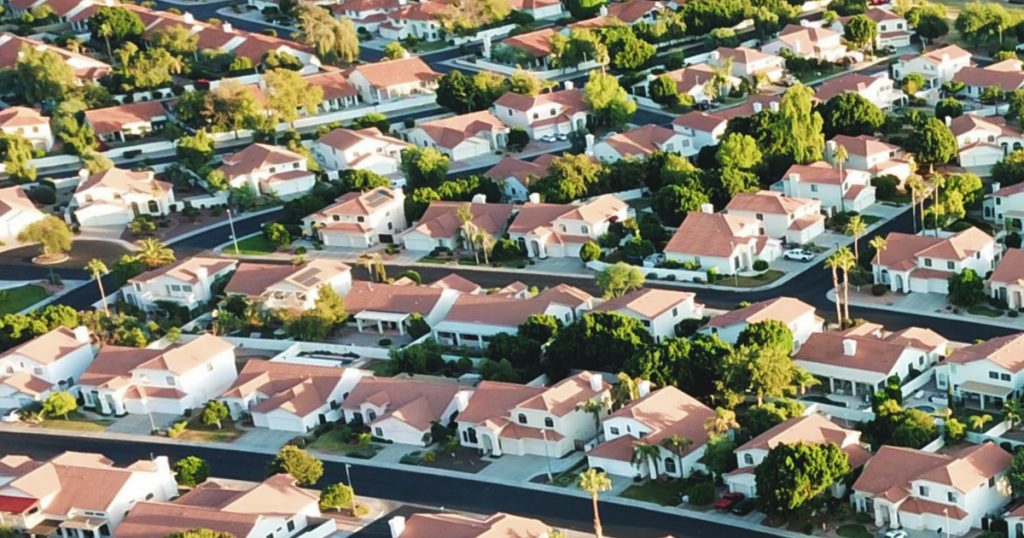 Recovery Homes: How We Got Here

Recovery Homes and sober living are crucial for the health of communities. A pathway back to health and balance is what people need when facing the challenges associated with substance abuse. Here is a brief history of the recovery home and why they are so in demand, especially now.

It’s  important to understand a brief history of Sober Living Homes  in America – sober living homes are no new advent.

What led to the idea and ultimate establishment of sobriety homes? As an interested, socially conscious entrepreneur, have you ever considered the following:

They began under the famous Temperance Movement in Antebellum America. Religious groups throughout America placed particular emphasis on sobriety, as alcoholism ravaged many families.

The precursor to Prohibition, sober living homes continued without fail.

What made these homes effective?

It was far more than housing alone. It was the happenings within the homes that transformed lives.

Many contribute this increase to the return of soldiers dealing with trauma, that is, Post Traumatic Stress Disorder.

In the 1940s, it was known more commonly as shell shock. To address this rise in alcoholism, Alcoholics Anonymous was born.

It was more community-based, allowing workers to seek regular help closer to Home and work.

The birth of Alcoholics Anonymous also addressed a more pressing issue. Sober living Homes were being closed as industrialization expanded within America’s cities.

The typical sober living home was either demolished or converted to more plausible housing for an increasingly urban population.

Therefore, Alcoholics Anonymous saved families and communities from being utterly ravaged by alcoholism because interested persons could seek help within the vicinity of work and home.

Today, sober living homes, more commonly known as sobriety homes, are as needed as they have ever been.

Americans are facing multiple avenues for addiction, and help is desperately needed. Unfortunately, most Americans dealing with addiction have sought illegal substances or prescription substances to curb pain and anguish.

Social entrepreneurs with a heart to help will undoubtedly find profitable initiatives in Sobriety Homes.

Shared Housing Academy seeks to ensure that socially conscious entrepreneurs fully understand what a sobriety home is and what it represents to the community.

Foremost, sobriety homes are critical to communities throughout the United States.

These facilities transform lives, families, and communities, whether referred to as Recovery Homes, Transitional Housing, or Sobriety Homes.

The goals are essentially the same, even if the methods of each differ.

Sobriety homes are alcohol-free and drug-free living spaces for persons attempting to sustain abstinence from substances.

Typically, they do not offer in-house treatment but support those in outpatient care. Transitional Homes are slightly different.

These homes are typically state-funded and support those who have been wards of the state in some fashion.

In addition, these facilities usually offer in-house treatment to some degree and enforce legal mandates.

While not significantly different in most states from a sobriety home, recovery homes tend to house more severe residents who may be in the beginning stages of sobriety.

These residents will need in-house treatment and may be under strict supervision for legal and personal reasons and safety.

In addition, many recovery homes offer step-down treatment within the facility or with affiliated facilities.

These models are important and the differences are worth knowing.

What type of facility do you desire to erect? Who do you want to aid most?

The answers to these questions will dictate which model best suits you as a socially conscious entrepreneur.

As with any business model, evolution is a mark of growth and relevance.

Sobriety Homes have made great strides in advancement that parallel the society in which they exist. Yet, they sustain the necessary rigidity to ensure successful treatment. It’s a tightrope, but certainly, one which can be crossed with the support of Shared Housing Academy.

Contributing to the relevant evolution of sobriety homes is the accreditation process by NARR and other organizations, state regulations, medical guidance, and religious institution’s involvement.

Regardless of the model and its historical backdrop, successful sobriety homes are pliable organizations.

They adapt as societal norms and ideas evolve. Yet, they sustain the necessary rigidity to ensure successful treatment.

It’s a tightrope, but certainly, one which can be crossed with the right support.

Desiring to own and operate a sobriety home is commendable, but successfully doing so is sheer intention.

The Shared Housing Academy specializes in helping socially conscious entrepreneurs help communities and profitably and effectively do so without regulatory trouble.

Logically, the question becomes, “What does it take to own a legally compliant sobriety home?”

The accreditation process for sobriety homes varies from one state to another. However, there are striking similarities throughout the nation that bear attention.

Accreditation for sobriety homes is relatively new, as the more ancient ones were religiously run.

As a result, some were more effective than others, but the goal remains the same – addiction freedom.

According to the National Council for Behavioral Health, more than ten states have passed legislation to improve the overall quality and effectiveness.

Many other states are introducing legislation to accomplish this. Why?

Accreditation programs have proven to increase the likelihood of safe, practical sobriety homes.

Residents report having more meaningful experiences that lead to decreases in relapse. Trustful relationships are formed within the homemaking transitioning to private life and independent support groups easier for residents.

While not a nationally mandated process, accreditation processes and procedures vary from state to state.

The reason for such variance is due to services provided within the home.

For example, if a sober home does not offer in-house treatment, a state’s regulations do not apply – this is simply a home that is a “safe space” for a recovering addict.

However, if the home offers in-house treatment or therapy, regulations become central.

The National Alliance for Recovery Residences (NARR) created in 2011 a national standard for recovery housing – this was paramount.

The principles were designed to address many negative issues that emerged within this model of real estate housing.

They made history by establishing a national standard for recovery residences. NARR’s standards convey a clear set of essentials that every potential resident should require.

NARR certification is not mandatory for sobriety homes. However, it is a great way to validate your residence, making it highly marketable and trustworthy.

WHY ARE SOBRIETY HOMES STILL SO IMPORTANT TODAY?

Sobriety is a necessity in contemporary America. A 15-minute perusal of the evening news will doubtlessly contain a story about addiction.

Americans, like any other population of people upon the earth, deal with pain. Whether it be emotional or physical, pain pushes people to seek relief.

It is in this process of seeking relief that addiction most often occurs.

At first, it’s just one opioid, and gradually it becomes bottles. Sometimes, it’s just one line of cocaine, and then it becomes a daily addiction. People yearn to escape pain, but unfortunately, the sources they turn to are extremely unhealthy.

Creating a safe space where addicts can modulate from pain to perseverance is perhaps the most critical real estate undertaking an entrepreneur can pursue.

To leverage property for the purposes of healing an individual, family, or community is one of the highest motivations a person can have to invest in this industry.

The Shared Housing Academy’s determination is unparalleled in the marketplace today.

Contact the Shared Housing Academy today. Join the movement and reclaim the health of America while also providing safe affordable housing to individuals with real needs.

Discover How to Fund Your Freedom with 4 Single-Family Homes

Get your pad and pen ready! Learn what Shared Housing is, how it compares to other real estate deals, how you can be involved, and how you can help the 70 million people in the United States facing housing insecurity.

We want to share our Shared Housing 101 presentation with you to help you discover how you can play a role in this impact investing opportunity.